Mandela, 92, hospitalized for tests in Johannesburg

JOHANNESBURG (AP) — Former South African President Nelson Mandela was in the hospital Thursday for what his office said were routine tests, as the 92-year-old anti-apartheid icon's overnight stay drew extraordinary media attention.
Mandela undergoes regular hospital checkups, but his latest visit starting Wednesday stretched into an unusually long stay. Journalists camped outside the hospital Thursday, watching Mandela's relatives and friends enter for visits.
Current South African President Jacob Zuma's office cautioned reporters not to put pressure on Mandela's doctors, and to give him "the respect that he is entitled to."
"President Mandela is comfortable and is well looked after by a good team of medical specialists," said a statement from Zuma's office, adding Zuma was being updated on Mandela while at the World Economic Forum in Switzerland.
Mandela's office has released only a brief statement saying the hospital visit was for routine tests and that he was in "no danger and is in good spirits." His spokesman did not return calls seeking more information.
Gepost door Karl Symons op 07:17 Geen opmerkingen: 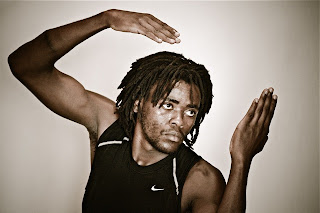 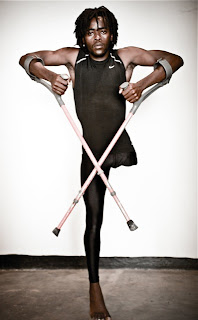 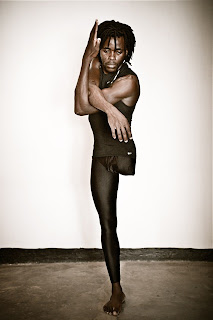 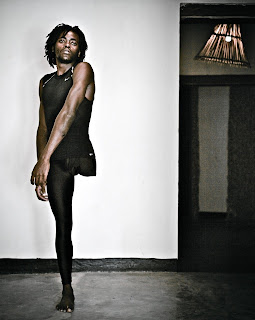 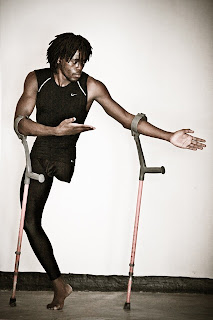 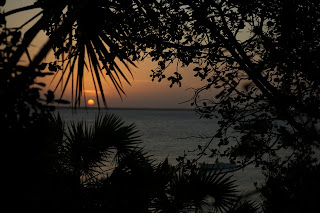 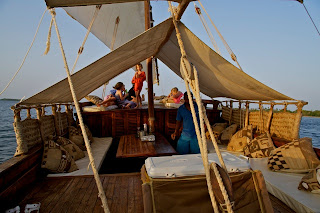 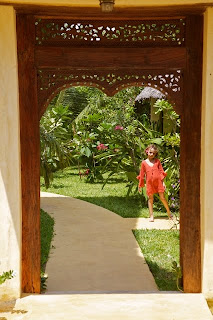 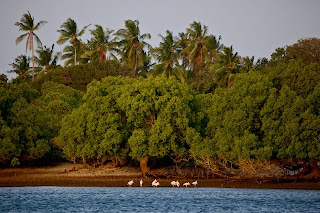 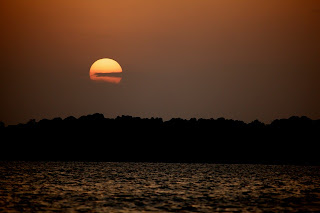 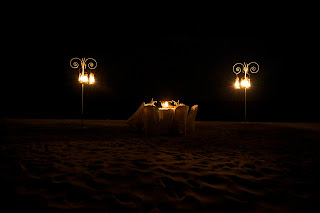 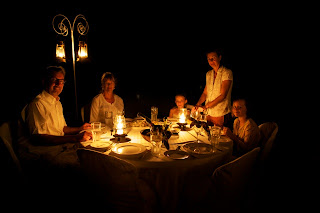 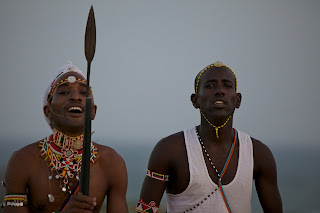 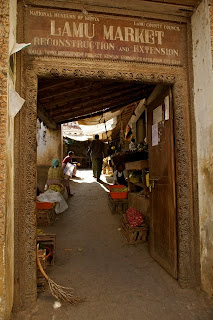 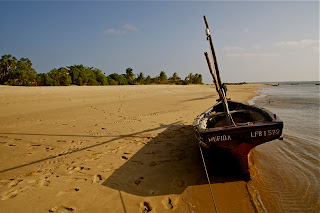 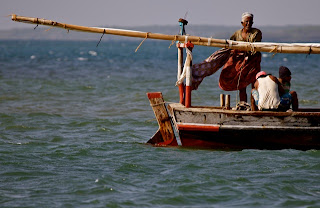 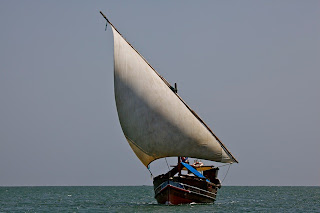 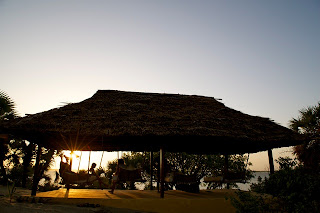 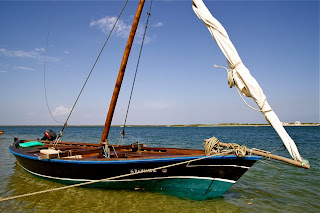 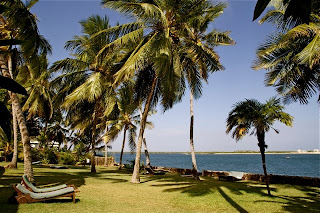 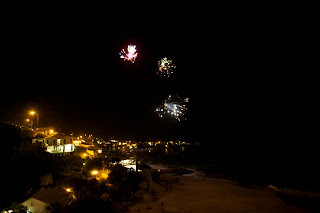 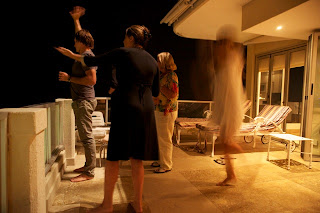 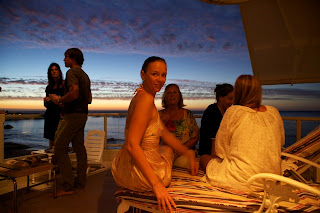 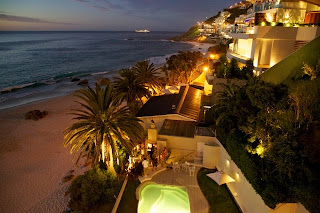 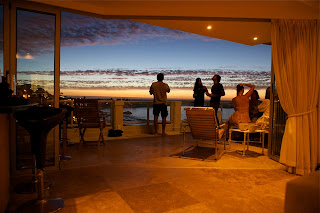 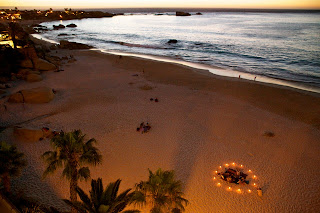