'Must Read' book before visiting Botswana.

Kenneth Good
0 Recensies
Jacana Media, 2008 - 182 pagina's
Kenneth Good was professor of politics at the University of Botswana when he was expelled from the country. Here, he argues that Botswana's diamonds should be used to diversify the economy and reduce poverty. He also examines the dispossesion of the Bushmen, and the government's grip on power. 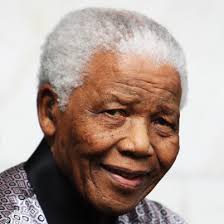