The Kuru Dance Festival is organized by the Kuru Cultural Center and takes place every August. The festival celebrates the traditional dance style of Botswana’s first people, who are referred to as Basarwa, San or Bushmen. The Basarwa were pushed out into the Kalahari Desert by settlements and animal preservations. The Kuru Dance Festival also hosts San groups from Namibia and occasionally South Africa. By institutionalizing the practice of traditional dance in the form of an annual festival, the Kuru Cultural Center has attempted to give the San people an opportunity to display their cultural heritage. 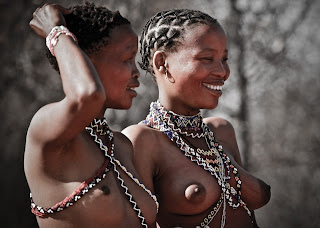 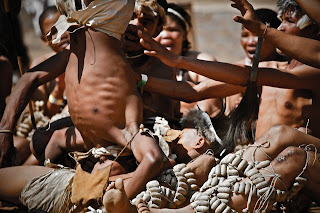 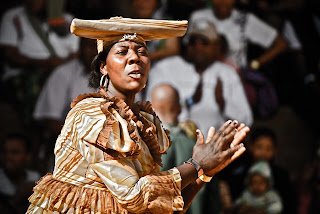 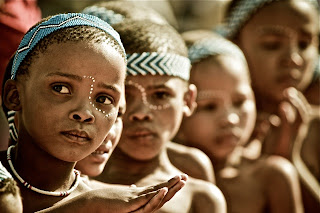 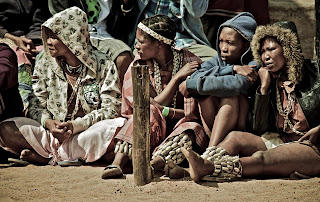 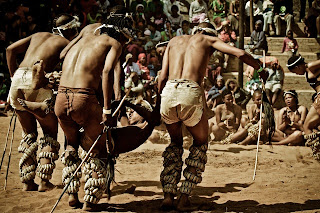 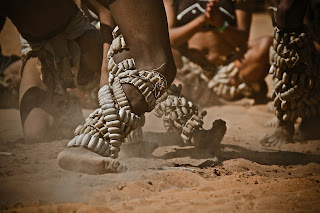 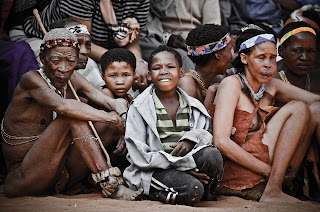 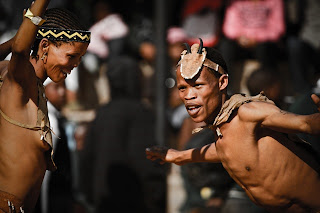 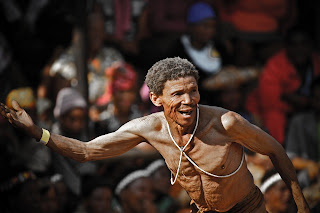 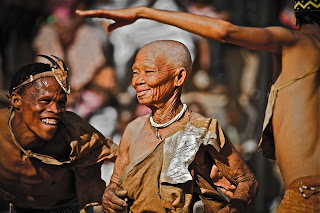 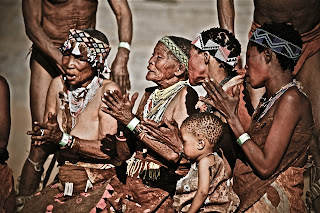 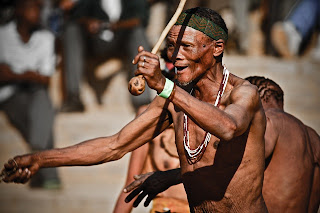 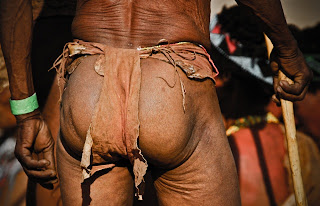 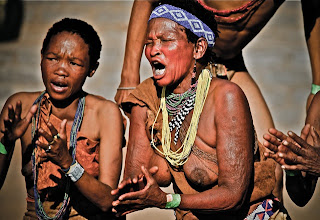 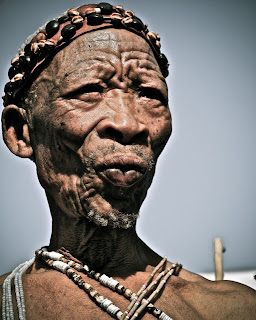 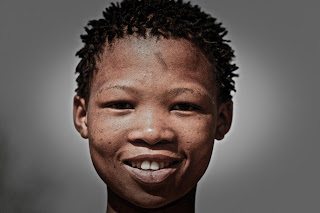